With more than four million cars driving on New Zealand’s roads, car insurance has become a mandatory part of getting from A, to B. However, not all insurance policies are created equal. Here, Canstar compares how BNZ’s vehicle cover stacks up against other insurers.

Additionally, BNZ offers its customers access to its 24-hour Roadside Rescue service for $1/fortnight, as well as multi-policy discounts and the ability to earn Fly Buys points on paid premiums.

Check out the link below to see how this compares against other insurers.

BNZ’s third party car insurance policy covers legal liability up to $20,000 in the event of accidental damage caused by your vehicle, and up to $1 million for accidental injury to another person.

BNZ offers its customers the benefit of multi-policy discounts, possible no-claims discounts of between 30 and 65%, Fly Buys points on premiums paid and the ease of managing insurance policies online as part of BNZ’s internet banking platform.

First opening its doors in Auckland, in 1861, the Bank of New Zealand (BNZ) is a registered bank and offers a variety of financial services, including retail, business and institutional banking.

Since its purchase by the National Australia Bank in 1992, BNZ has operated as a subsidiary of its trans-Tasman owner, however, it retains local governance and employs over 4,500 Kiwis across New Zealand.

Other Car Insurance from

Which Car Insurance Is Right for You? 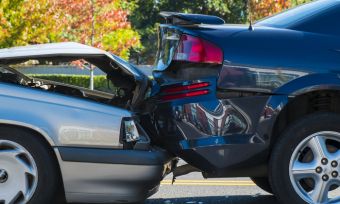 What Does Car Insurance Not Cover? 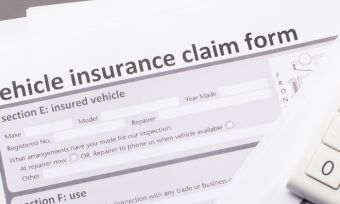 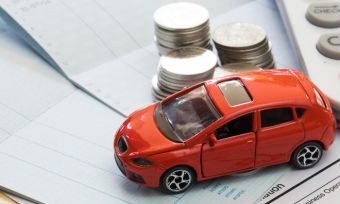