Everyone has heard of Panama the country, and the Panama Canal and now – thanks to the International Consortium of Investigative Journalists (a team of more than 370 journalists from 76 countries) – we have the Panama Papers.

Essentially the Panama Papers represent a massive data leak from Mossack Fonseca, reported to be the world’s fourth biggest offshore law firm and reported by the ICIJ as “one of the world’s top creators of shell companies, corporate structures that can be used to hide ownership of assets.”

The cache of 11.5 million records covering 210,000 companies, spanning almost 40 years through to the end of 2015, details who has set up offshore companies and who is connected to whom. While creating a shell company is legal, the leaked files suggest that banks, law firms and other offshore players have often failed to follow legal requirements that they make sure their clients are not involved in criminal enterprises, tax dodging or political corruption. Overall, more than 500 banks around the world, their subsidiaries and branches registered nearly 15,600 shell companies with Mossack Fonseca.

“It’s shameful for New Zealand to be caught up in international tax avoidance,” Dr Russell says. “The loophole in our laws that allows New Zealand foreign trusts to escape taxation has been known about for years, but nothing has been done to shut it down.

This makes us complicit in schemes to avoid tax.”

Dr Russell says that while there is nothing illegal about minimising tax, there can be ethical implications.

“Taxation is the price of civilisation, and very wealthy people and companies who use extreme measures to minimise their tax are free riding on ordinary taxpayers.”

New Zealand’s opposition leader, Andrew Little, has said that New Zealand’s reputation is at risk from the reports emerging from the Panama Papers.

“The Prime Minister must address claims he has fought to retain the loophole whereby foreign trusts that hold offshore property and earn offshore income have no tax obligations in New Zealand and don’t have to file an annual income tax return here,” he said.

“The Prime Minister must take urgent action to close this loophole to protect the integrity of New Zealand’s tax system and our international reputation for honesty and transparency.

Government officials from around the world have called on the OECD to convene a special project meeting of the Joint International Tax Shelter Information and Collaboration (JITSIC) Network to explore possibilities of cooperation and information sharing,identify tax compliance risks and agree collaborative action, in light of the “Panama Papers” revelations.

The meeting, to be held in Paris on Wednesday 13 April, will bring together senior tax administration officials from countries worldwide.

JITSIC is a network of tax administration officials with responsibility for responding to global compliance risks through active collaboration and fast and effective information exchange with other tax administrations.

How does KiwiSaver work? 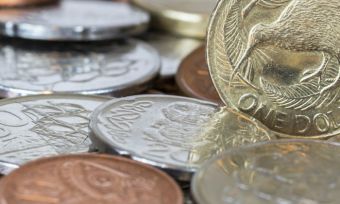 How to put the cash rate cut to good use 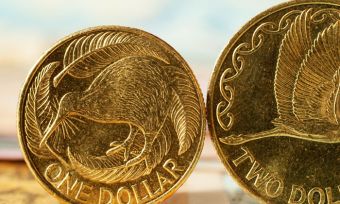 How to write a will to protect your KiwiSaver 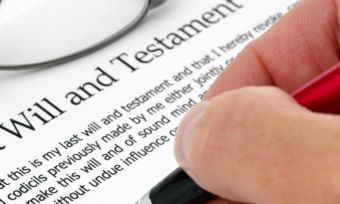