With fierce competition in the KiwiSaver market, New Zealanders are switching schemes in record numbers, outweighing the number of new sign-ups for the first time ever. 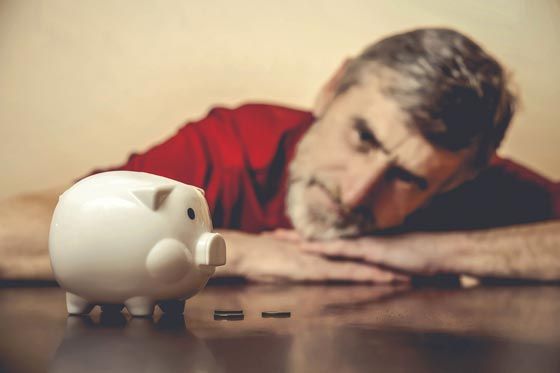 With dwindling membership sign-ups, the FMA predicts providers will focus on those switching schemes.

“As new membership is slowing, it’s logical that providers will continue to look to transfers to grow the size of their schemes. The FMA will be paying attention to how transfers occur, making clear our expectations to providers and giving clear information to KiwiSaver members about how to prepare for those circumstances and what they should expect from providers,” chief executive Rob Everett says in a media release.

But Canstar research shows there is a wide range in KiwiSaver fees, depending on the provider and fund type you choose.

The nine default providers must now provide financial literacy initiatives for their members, so they can make informed choices about funds and schemes.

Checking the real value of a KiwiSaver scheme is more than looking at the scheme’s performance, fees also have to be considered. 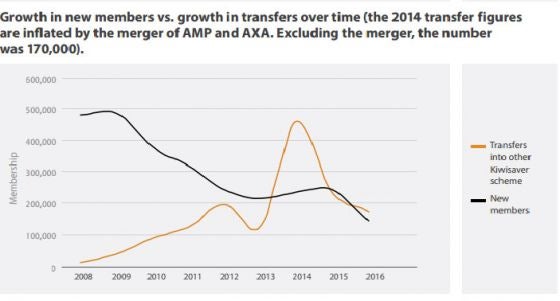 While property prices continue to soar in New Zealand, the amount of money taken out of KiwiSaver funds for a first home has increased by millions. A total of $496 million has been withdrawn for a first home, up from $214 million the previous year.  The average withdrawal has increased from $14,658 to $17,896.

The number of KiwiSaver members withdrawing money for a first home has more than doubled compared with the previous year – up from 14,584 to 31,368. 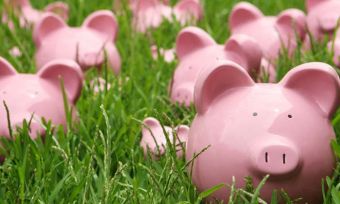 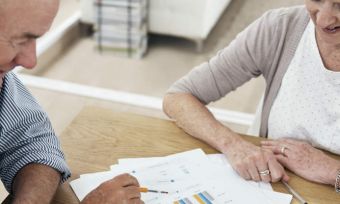 KiwiSaver providers rebrand while the focus is on fees 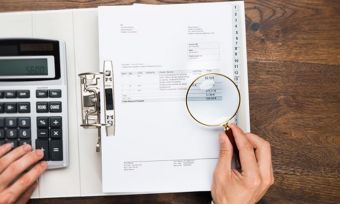