Advertisement
Where are Auckland’s worst areas for car crime, and what cars do thieves target? Canstar reveals the suburbs and makes of cars most targeted by criminals.

Car crime is a hot news topic at the moment. However, the number of cars stolen for ram raids is minuscule when compared to broader car crime.

Unfortunately, it’s a sinking feeling that too many Aucklanders experience. You return to your car to find a door open or a window smashed, the glove compartment ransacked and your possessions gone.

Or, worse still, your car isn’t where you left it. You look around, questioning yourself: “Did I park it elsewhere?” Before the reality hits. You are the victim of car crime.

Fortunately, few car crimes lead to physical harm. But they are a major, often expensive, hassle. Cars and possessions have to be replaced. Or you have to cover the cost of your excess to fix broken windows or locks.

In the Auckland region, over the past year (April 2021 to March 2022), the latest police figures reveal there were just over 3500 reported car crimes across the region. Although Saturdays were the days that recorded the highest number of car crimes, and Sundays the lowest, incidents were spread out pretty evenly day-to-day over the weeks: 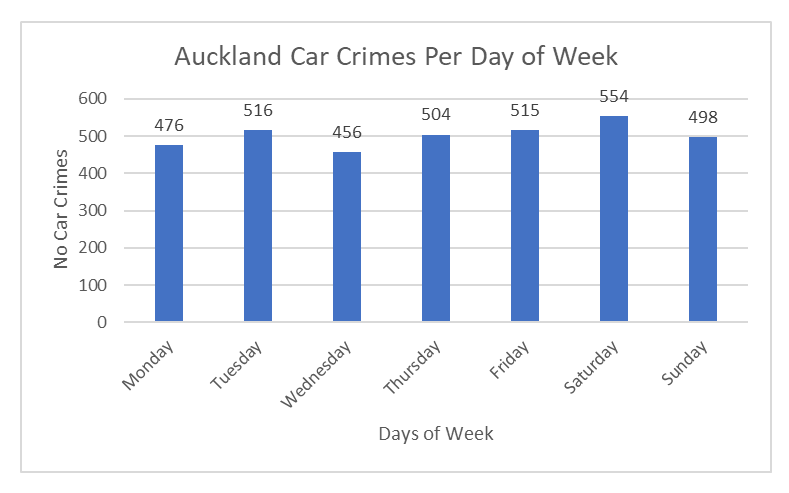 But while the crimes were spread evenly over the weeks, the locations of the car crimes were far more concentrated, centered around busy residential and commercial centres.

Coming in at No.1 on the list of the worst places to park your car in the City of Sails is downtown Auckland, averaging three car-related crimes per day. 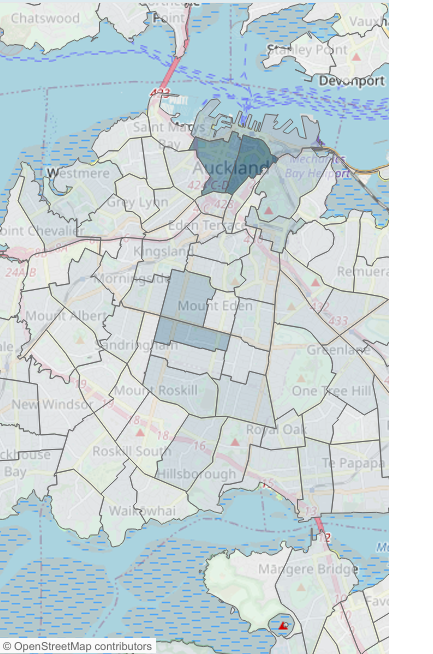 However, the whole strip from the waterfront in the city, down to Hillsborough and Onehunga in the south are popular locations for criminals to strike.

As you can see from this shaded map, the areas around Mount Eden, One Tree Hill and Cornwall Park are also crime hotspots. Visitors park, leave for a gentle stroll around the picturesque landmarks, only to return to find thieves have broken into their cars.

Unfortunately, parked cars attract criminals – a fact borne out by other crime locations on our list.

Areas such as Onehunga, Sandringham and LynnMall are favourite destinations for shoppers. While Parnell and Newmarket are close to popular leisure spots, yet more shops, plus busy hospital parking areas.

However, industrial areas and residential suburbs are also targets, and our list of top car crime areas includes Albany in the north of the city, down to Manukau, Takanini, Papatoetoe and the Donegal Park and Ormiston suburbs in the south.

How to deter car thieves

Of course, if you’re a criminal looking to break into cars, you are going to target places where there are lots of unattended automobiles, and where your presence isn’t going to attract too much attention: think busy car parks. But while the average motorist can’t avoid parking in such places, there are steps you can take to avoid becoming a victim of car crime:

Your choice of car, too, can play an important part in whether it’s targeted by thieves.

Cars most targeted by thieves

Over the last six months (to 18/05/22), there were close to 600 cars, motorbikes, trucks, trailers and utes stolen in Auckland:

Of those, the top ten makes of cars stolen were:

And the top ten makes and models targeted by thieves were:

What this says about the nature of car crime is that new cars with sophisticated security systems are a lot harder to steal, and therefore less of a target for young joyriders.

Whatever make or model of car you drive, wherever you live, work or park your car, there is always the risk of accident or theft. That’s why it’s so important to ensure you’ve the right level of cover at the right cost.

And this is where Canstar can help. Each year we score and rate customer satisfaction levels across all the major insurance companies. Categories rated include Overall Satisfaction, Value for Money and Quality of Service. The grid below reveals some of the best New Zealand car insurance providers as voted by their customers, including State, the five-star winner of our prestigious award for Most Satisfied Customers | Car Insurance.

See here for our ratings methodology. The table above is an abridged version of our research. For the full results of our latest Most Satisfied Car Insurance Ratings and Award, click here. 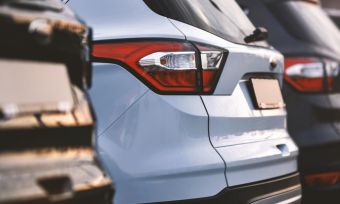 Which Cars Have the Biggest Clean Car Discount Rebate? 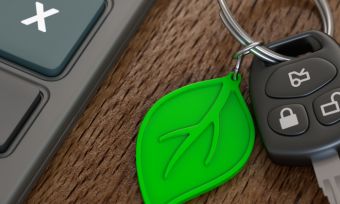 Should You Buy a Hybrid? The Best Hybrid Cars in New Zealand 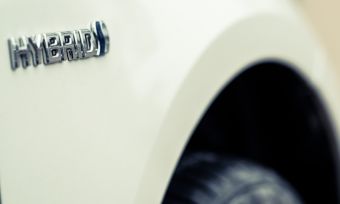