Buy Now Pay Later (BNPL) schemes offer instant access to credit and the items on our wish lists. They allow a shopper to make a purchase, pay an initial instalment, then clear the remaining balance in regular, automatic payments. Currently, there are six main BNPL providers in NZ. Here Canstar reviews and compares Afterpay with its competitors.

How does Afterpay work?

Afterpay is one of the most recognisable BNPL schemes in NZ:

What are Afterpay’s late fees?

How does Afterpay compare?

The display order does not reflect any ranking or rating by Canstar.

This information is not an endorsement by Canstar of BNPL schemes or any specific provider.

Afterpay was founded in Sydney, in 2014. Since then it has grown rapidly and expanded globally. It now has millions of customers and tens of thousands of merchant partners across Australia, US, Canada, UK (where it’s called Clearpay) and New Zealand. It was recently acquired by Square Inc, an American financial services and digital payments company founded by Twitter CEO Jack Dorsey, for US$29 billion. 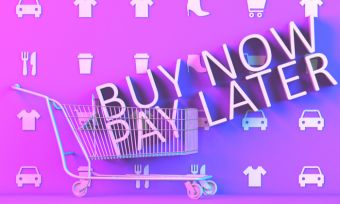