Thanks to a growing appetite for digital services, more of the world’s financial players are waking up to the opportunities of online application platforms.

In spite of its position as a niche player in New Zealand’s banking sector, the new initiative allows would-be applicants the ability to upload/download important loan documentation through a secure online portal.

“In introducing this technology to its New Zealand customers, HSBC has demonstrated its commitment to the user experience – and a move toward more open banking processes,” says Jose George, General Manager Canstar New Zealand.

HSBC joins a growing number of institutions with its sights firmly set on harnessing the power of fintech.

In recent research conducted by Canstar, BNZ was awarded 2019 Bank of the Year – Online Banking for the second year running, with survey respondents remarking key drivers of satisfaction to be: the institution’s online application platforms for facilities such as personal loan, deposit account and credit card applications.

“Banks need to leverage the potential in both rich data and next generation technologies to create user experiences that truly help customers optimise the way they use their money,” he adds.

While most banks offer verification through RealMe, an identification platform managed by the Department of Internal Affairs, more are beginning to utilise biometric functions through applications and digital platforms.

This emerging technology joins the conversation around open banking, a concept which would allow consumers to use a mobile phone application to manage all banking, insurance and KiwiSaver data.

Open banking is the future of payments, says Mr Bowe, adding that in a recent conversation with a Chinese bank, it was revealed that 90% of payments in the market have moved outside the traditional ecosystem and on to third parties WeChat and Alipay.

“The concept is quickly gaining momentum and, in New Zealand, we certainly have the scale for it to be successful,” Mr George adds.

“However, the technology requires a robust framework which will need to prioritise security, privacy and consumer control,” Mr George says.

“Data breaches from high-profile companies such as Facebook have made consumers wary of sharing data online, so the trade-off between privacy and convenience has created an interesting dichotomy which we continue to observe with interest.”

How your credit score may be costing you money 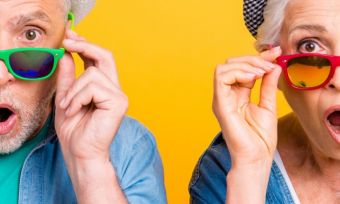 How to stay safe online 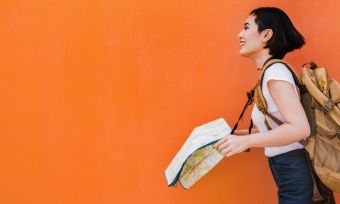 How to Maximise Your KiwiSaver Returns 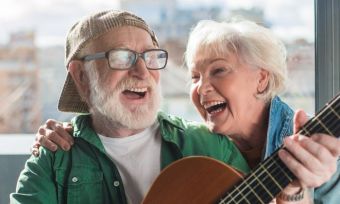