Advertisement
Auckland remains the most expensive city in New Zealand to buy a house – but it’s not the most pricey when it comes to building a new property.

Building Costs: How Much to Build a New House in NZ? In this article we cover:

Four years ago, we published a story on our website about the most expensive regions in New Zealand to build a new home. Ever since, it’s been one the most popular stories on our website. So we’ve decided to revisit the cost of a new build to see how things have changed.

Back then, Auckland had the highest average house prices, and Otago was the most expensive region for a new build home.

So, since then, how have things changed? 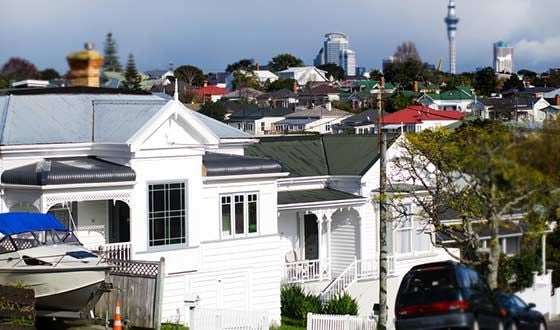 Err, not much! Prices have gone up everywhere. But according to the latest data from Stats NZ, Otago remains the most expensive place to build a new home. In all, it boasts the biggest homes and the highest construction costs per m².

Of course, given that the Queenstown-Lakes District is the playground of the wealthy, this should come as no surprise. It only takes one or two billionaires’ international holiday homes to skew the data.

However, after crunching the numbers from the building consent data from January to July 2020, Canstar’s number geeks did throw up some surprises.

When looking at the average cost per m², regions such as Nelson and Hawke’s Bay come out as more expensive than Auckland, and not too far behind Otago.

Average costs are estimates based on building consent applications and exclude fees and land prices. 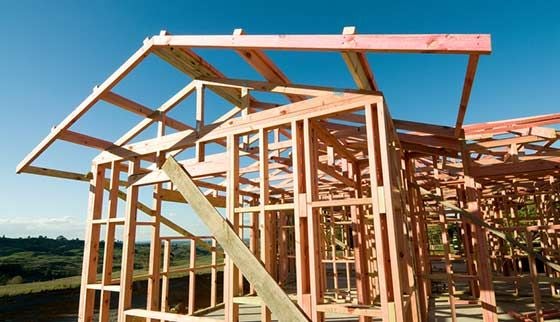 However, these numbers look likely to represent a peak. Indeed, since March this year, the number of overall new building consents has tailed off. Whether the drop is due solely to COVID-19, or whether it’s just part of the cyclical nature of the building industry remains to be seen.

But one trend that doesn’t look like stopping is the increasing size of the homes we’re building. Since our last story, in 2016, the average size of a new Kiwi home has increased by 10m2:

Although region to region, there’s still quite a difference in the size of houses we’re building:

If you’re considering a new build, wherever you are in the country, it’s worth reading our story What is a Construction Home Loan. For as you’ll see, the structure of a loan to build a new home is usually different to a standard home loan.

It’s also imperative for you to check out the current home loans available in the market. The table below is just a snapshot of the current floating rate building loans available, for a loan amount of $350,000 if building in Auckland, sorted by Star Rating (highest to lowest). If you’re interested in comparing for other regions, just click on the big button below!

There is a wide selection of home-building firms in NZ, most offering both stand-alone homes, plus home and land packages. Here is a list of some of the biggest:

Buying A First Home? The Bank of Mum and Dad Can Help!

Products displayed above that are not “Sponsored” are sorted as referenced in the introductory text and then alphabetically by company. Canstar may receive a fee for referral of leads from these products. See How We Get Paid for further information.

Canstar is an information provider and in giving you product information Canstar is not making a recommendation or giving an opinion in relation to acquiring or disposing of a particular credit product or loan. If you decided to apply for a credit product or loan, you will deal directly with a credit provider, and not with Canstar. Rates and product information should be confirmed with the relevant credit provider. For more information, read the product disclosure statement (PDS) and Canstar’s terms of use and liability disclaimer. The results do not include all providers and may not compare all the features available to you.

This is provided for information purposes only. It is general in nature and has not taken into account your particular financial situation or goals so is not a personalised service. Consider whether this information is right for you. It is recommended that you consult a financial adviser before making any financial decision.

The Star Ratings in this table were awarded in April 2020. View the Canstar Home Loan Star Ratings Methodology and Report. The rating shown is only one factor to take into account when considering products.