Advertisement
Investing money in savings accounts and term deposits in New Zealand is set to become less risky thanks to new financial legislation.

Yesterday, as part of Phase 2 of the review of the Reserve Bank of New Zealand Act, Finance Minister Grant Robertson announced a new deposit insurance scheme. One of a raft of new regulations designed to promote the stability of our financial system, the depositor protection will cover over 90% of depositors and ensure that investments of up to $50,000 per depositor, per institution, are insured.

The new legislation will also give the Reserve Bank more power to regulate banks and non-bank deposit takers, and to hold their directors and executives to greater accountability.

However, as with all insurance, somebody has to pay the premiums, and in its update, the government envisions that: “The funding for the scheme should come from levies collected from licensed deposit takers (i.e. a user-pays model where the costs are borne by institutions and potentially depositors benefitting from the scheme).”

Which means that potentially, depositors will pay, as the banks pass on the added costs through lower interest rates when the legislation is passed into law sometime midway through next year.

Seven tips and tricks to help you start saving 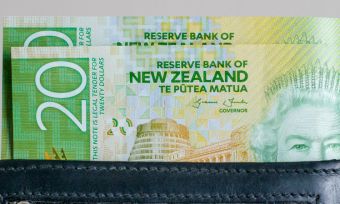 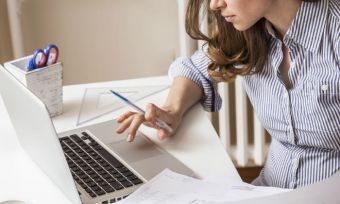 Four ways to put that Christmas bonus to good use 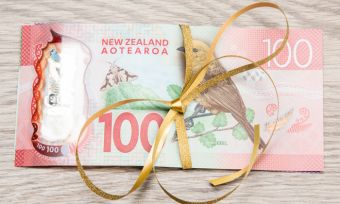