What is the average life expectancy in New Zealand?

Statistics New Zealand has a calculator to estimate how long you might live, which may be useful when thinking about your future and retirement planning. It uses historical data starting from 1876, including the latest national population projections. You can find more information about the calculator here.

Life expectancy in New Zealand vs. other countries

According to the World Bank, life expectancy in New Zealand is similar to some developed countries and is actually above countries like the United Kingdom, and the United States even more so.

To provide some perspective, the World Bank recorded global life expectancy at birth at 71.4 years in 2015 – 69.1 years for males and 73.8 years for females. Women are living longer than men all over the world, with the gap between the sexes remaining almost consistently 4.5 years between 1990 and 2015.

There are a number of factors that can affect your own personal life expectancy, predominantly when you’re born and your gender. But location, medical conditions and family medical history also all play a role in determining your life expectancy.

The World Health Organisation (WHO) lists alcohol, road traffic injuries and tobacco as some of the major risk factors in New Zealand’s country profile. The data shows that in both total alcohol consumption and heavy episodic drinking classifications, males aged 15+ drink far more than females of the same age.

Life insurance companies use life expectancy and mortality rate information to determine the premiums you will pay for life insurance. This process helps the insurer weigh up the level of risk that you may carry for the insurer.

Every insurance provider will have their own set of assessment criteria. Some common criteria may include your age, gender, smoking status, alcohol consumption, medical history and occupation. These criteria may be used in conjunction with the sum you want to be insured for and policy features to determine premiums. 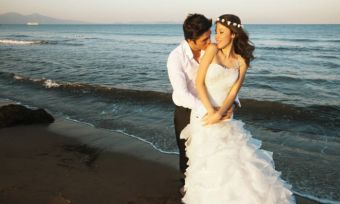 How does a pre-existing condition affect life insurance? 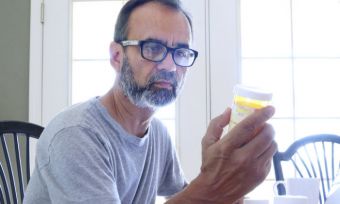 How to buy life insurance in New Zealand 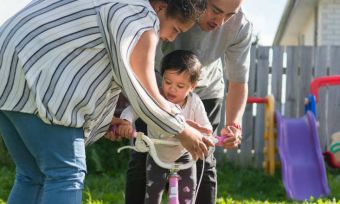