Advertisement
The cash rate is down to 2.00% and up until this point interest rates have followed it down, presenting challenging times for savers

In August 2016 the Reserve Bank of New Zealand cut the official cash rate to 2.00%, citing a shaky global growth outlook and a weak domestic economy.

The RBNZ also admitted that it seems likely that further policy easing will be required to ensure that future average inflation settles near the middle of the target range.

While the August cut was great news for those with a home loan, those with cash savings will no doubt be less impressed – particularly if the cash rate drops further. having said that, several of New Zealand’s banks have followed Australia’s lead earlier this month and have announced increases in long-term term deposit rates. So what’s the current state of play for savers?

Currently, from the products listed on Canstar’s database, savers can earn up to 3.00% in a standard at-call bonus account. That said, the average rate for a standard at-call savings account without a bonus rate is much lower, at just 1.30%, so it all depends on whether you’re looking for an account with flexibility or one with a higher interest rate but more conditions. 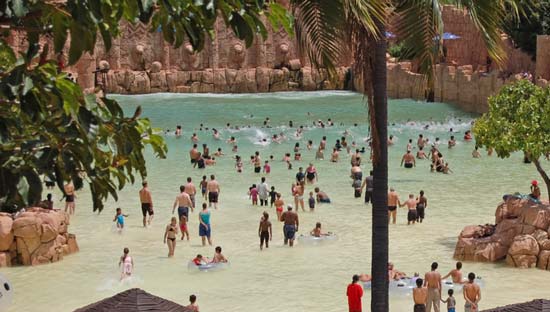 As you can see, interest rates for savings accounts have definitely taken a hit from the rate cuts of the past year. The average interest rate for a standard at-call savings account has nearly halved, from a total rate of 2.82% this time last year to just 1.41% now. 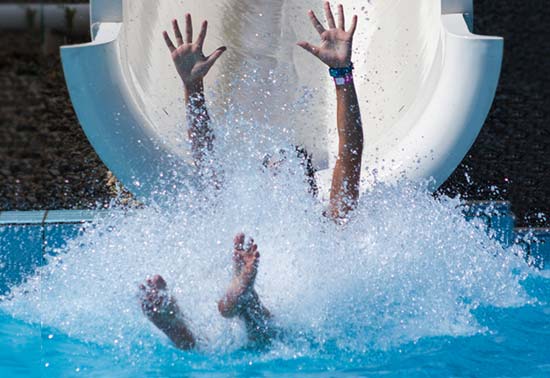 If you shop around carefully, you may still be able to lock in a reasonably respectable term deposit rate, as long as you don’t mind locking your money away for quite a while. And with the RBNZ foreshadowing the potential for further cash rate cuts, these rates that last year would have seemed low will no doubt be attractive to some.

That said, term deposit rates generally do already price in expected future rate cuts, so rates for term deposits with longer terms haven’t decreased as much as savings account rates have. Term deposits of longer than a few months could continue to be a viable choice for where to park your money in the short-term, until and unless the economy improves.

It’s certainly worth checking out your options. When cash rates are low, as they currently are, every little bit helps. Your savings deserve to grow, even in a low interest environment.