Wondering what’s big at the moment on the US markets? Online investment portal Stake reveals the hot US stocks that have been trending over the past month.

Tech stocks dominated Stake’s most traded over the past month, with electric car manufacturers to the fore. Nio is a Chinese company that specialises in electric vehicles. And Churchill Capital Corp IV is a special purpose acquisition company (SPAC) that’s just announced its merger with Lucid Motors, a US luxury electric vehicle firm.

While Apple and Tesla need no introduction, Palantir Technologies is a US software company that deals with big data analytics.

Despite a 20% sell-off to finish February, Bitcoin still enjoyed a 35% gain from the start of the month. With that, several listed equities have become proxies to the price of Bitcoin, and traders have been slowly increasing exposure to the crypto through such instruments.

All three stocks rank in Stake’s top 30 most traded during February.

The bond yield curve is steepening. In this extraordinarily interconnected world of money flows, the relationship between the debt market and the equity market is worth understanding.

For a quick primer on how bonds work see here. Typically, yields increase the longer the duration of the bond; investors see more risk in holding a bond for 10 years than for two and expect to be compensated with a greater return for this. A yield curve is simply all of such yields plotted.

Now, over recent months we have seen the yield curve steepen. Since the start of the year, the difference between a US two-year yield and US ten-year yield has risen from 0.796% to 1.486%. A steepening curve signals investors are foreseeing an increase in future risk; potentially inflation risk.

Why is this significant for the stock markets? Low interest rates are generally friendly towards the stock market. In a market starved of yield, investors are forced into securities, like stocks to earn a return.

The goal of low rates is to promote employment and economic growth; a side effect is potential inflation. If inflation was to start to rise, interest rates are prone to further increases, and yield can be found more easily.

Moreover, the cost of borrowing for companies increases. This has obviously negative impacts on their fundamental values. 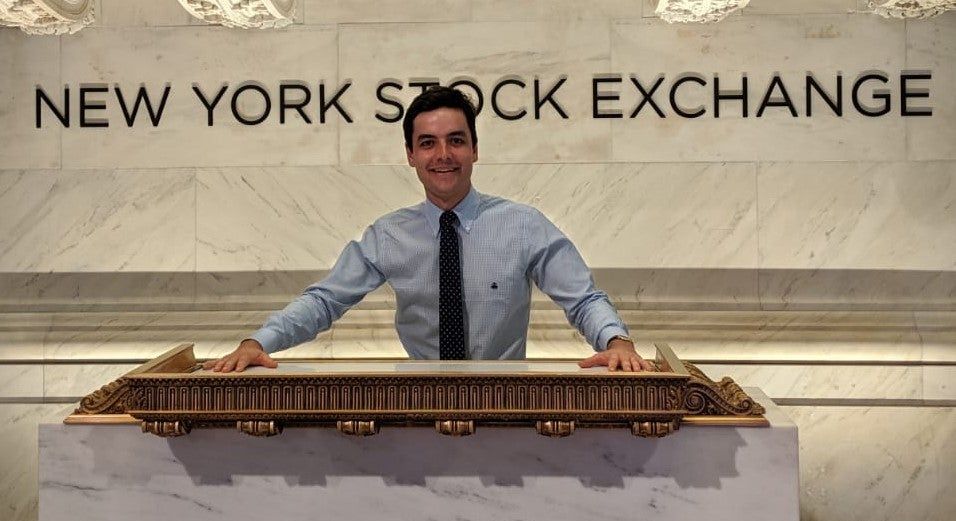 How to Buy US Stocks and Shares in NZ