This article originally appeared on our Australian website, Canstar.com.au, and is in reference to the Australian banking industry.

It followed 68 days of public hearings, 134 witnesses and more than 10,000 public submissions.

Here’s a whistle-stop guide to some of the key recommendations contained in Commissioner Kenneth Hayne’s final report which became public on Monday 4 February 2019. 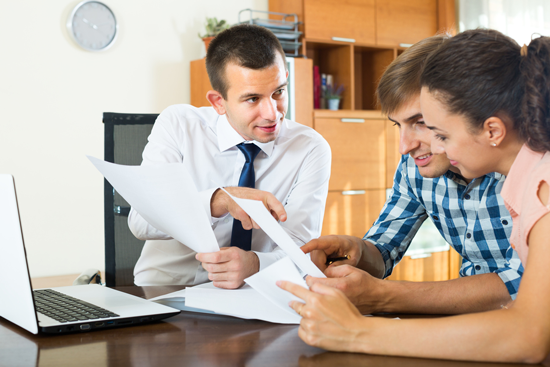 To address conflicts of interest, Commissioner Hayne recommended that the borrower, not the lender, should pay the mortgage broker. Hayne proposed that commissions be banned over a period of two or three years.

One of the biggest scandals uncovered by the banking royal commission was the charging of fees for no service to clients. Notably, the Commonwealth Bank of Australia subsidiary Count Financial was found to have charged fees to a customer who had been dead for over a decade. Off the back of this, Commissioner Hayne recommended that ongoing fee arrangements be renewed annually by the client and that clients be told each year what services they’ll be entitled to receive and the total fees that will be charged.

To further tackle conflicts of interest, the report proposed that financial advisers be legally required to disclose any lack of independence to clients and clearly explain to clients why they’re not independent, impartial and unbiased.

Commissioner Hayne also recommended a new approach to regulating and disciplining financial advisers. He proposed that each financial adviser be individually registered and that a new disciplinary body be established.

In his report the Commissioner said he agreed with the Productivity Commission that default super accounts should only be created for new workers or those who don’t have an existing super account and noted that around 40% of Australians held more than one account as at June 2017.

To combat this, the report recommended that each person should only have one default super account and a mechanism should be developed to ‘staple’ a person to a single default account.

The report also shone the spotlight on super trustees and recommended that they be banned from “treating employers”, that is doing anything that may influence an employer to nominate the trustee’s super fund as the default fund for their employees.

In addition, it recommended the Banking Executive Accountability Regime (BEAR), a scheme which makes senior bank executives responsible for specific activities carried out by their institution, be extended to super trustees.

During the royal commission hearings, it was revealed that life insurer ClearView cold called people over 300,000 times, targeted lower socio-economic groups and even sold people insurance without their clear consent.

Commissioner Hayne has recommended banning hawking of insurance products and amending the law so that funeral expenses policies are no longer exempt from the legal definition of a “financial product”.

It has also been recommended that ASIC impose a cap on the amount of commissions that can be paid to car dealers in relation to the sale of add-on insurance products.

ASIC and APRA were heavily criticised during the investigation for failing to punish misconduct and impose penalties. The final report has referred 24 cases of misconduct to the regulators for further investigation, with all major banks except Westpac being named.

Commissioner Hayne has recommended that the current “twin peaks” financial regulation model be maintained but said there should be a clearer distinction between the roles of the two regulators.

Hayne also recommended that a new oversight authority be created to assess the effectiveness of ASIC and APRA. He said this independent authority is to be made up of three part-time members and a permanent secretary.

Commissioner Hayne has additionally recommended that a compensation scheme of last resort be created.

In response, the government has stated it intends to pay $30 million in compensation owed to almost 300 consumers and small businesses for the unpaid determinations of the Financial Ombudsman Service and the Credit and Investments Ombudsman. 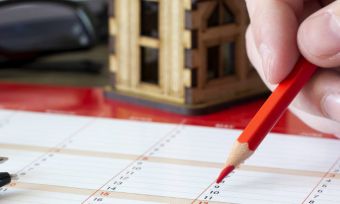 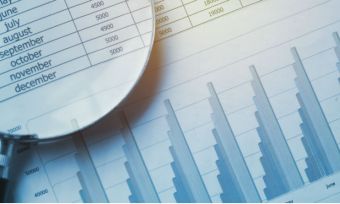