Advertisement
New Zealanders who are travelling overseas anytime in the next year should check the known list of Zika virus infected countries and take the recommended travel precautions.

Am I at Risk of Zika Virus While Travelling?

On 1 February 2016, WHO has declared a state of public health emergency for the mosquito-borne Zika Virus currently reported in Africa, the Americas, the Caribbean, Asia, and the Pacific.

New Zealanders who are travelling overseas anytime in the next year should read the known list of infected countries below and take the recommended travel precautions and travel warnings.

The Zika Virus on its own is mild and not clinically serious, and does not result in hospitalisation. However, Zika Virus in pregnant women has been potentially linked to microcephaly cases in babies, making it a chilling threat. Microcephaly is a disease that causes babies to be born with abnormally small heads, causing brain damage.

Larger than usual numbers of affected babies are currently being born in Brazil, and previously in Polynesia in 2014. WHO aims to halt these microcephaly clusters with a massive effort to prevent pregnant women being bitten by mosquitoes. 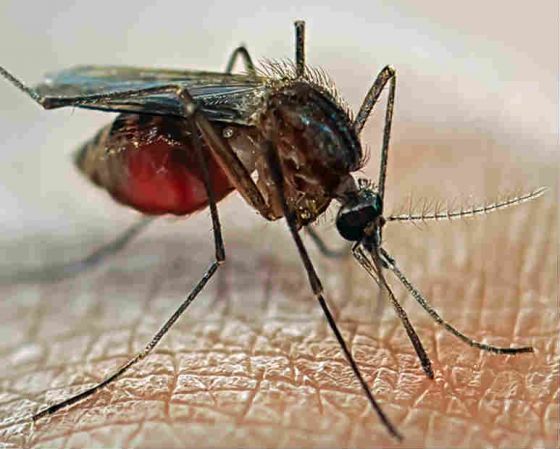 In terms of Zika infection overall, WHO estimates Brazil has seen 1.5 million cases so far and local authorities are working hard to stem the epidemic. Researchers in Brazil and the United States have told WHO it will take 3-5 years to develop a vaccine against the virus. For this reason, everyone who travels to infected areas is at ongoing risk and must be careful to take the precautions below.

What Countries are Affected By Zika Virus?

According to the World Health Organisation (WHO), Zika Virus was first seen in 1947 in Ugandan rhesus monkeys, by scientists studying sylvatic yellow fever. It broke the animal-human barrier in 1952 in Uganda and Tanzania.

Travellers are advised to avoid the following areas, where Zika Virus transmission is ongoing:

The European Centre for Disease Prevention and Control (ECDC) advises that the following countries and territories are categorised as currently experiencing active local Zika virus transmission if local Zika infections have been reported by health authorities within the last three months.

The classification of countries above is based on: 1) number of reported autochthonous confirmed cases; 2) number of countries who report a zika virus transmission or a country’s transmission status changes; 3) duration of the circulation. See more at: http://ecdc.europa.eu/en/healthtopics/zika_virus_infection/zika-outbreak/Pages/Zika-countries-with-transmission.aspx#sthash.bWOa32v3.dpuf

Travellers should also remember that any neighbouring country to an infected country may also soon be affected, because the disease is easily transmitted across borders by mosquitoes.

How to Prevent Mosquito Bites

The following precautions are recommended and necessary during the day as well as at night time:

After Coming Home from Overseas

The New Zealand government monitors all international airports and marine ports of entry to keep out infected mosquitoes or cargo.

You can avoid bringing Zika Virus back home by following all of the recommended ways of preventing mosquito bites while overseas.

If you feel sick while you are away or when you come back, see a doctor as soon as possible and mention your recent travel to an infected area.

Other Mosquito-borne Diseases You Can Catch Overseas

Many other mosquito-borne diseases can be caught overseas in warm climates and brought home, such as malaria, dengue fever, Yellow Fever, chikungunya, and Japanese encephalitis., as well as Ross River Virus and Barmah Forest Virus, so taking precautions is important all year round.

Take special care to avoid mosquitoes to prevent disease when travelling to the following hotspots:

Holiday disasters and how to avoid them: 11 tips 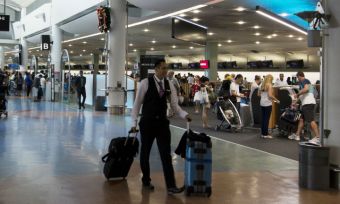 Comprehensive travel insurance: Why you need it