Advertisement
It’s the latest and greatest All Blacks vs. Wallabies face-off: How do our term deposit interest rates compare to Australia’s?

If there’s one thing Kiwis and Aussies are famous for, it’s our fierce trans-Tasman rivalry. Whether it’s in rugby, cricket, or the race to invent the jandal and the meat pie, we’ve been battling it out across the ditch for a good couple of centuries now.

Now, obviously Kiwis are winning. After all, we have the same incredible scenery without all the venomous snakes, our All Blacks have won the Bledisloe Cup every year since 2002, and we bake a better meat pie.

But just to settle the score once and for all…

At 2.00%, Australia’s cash rate is 0.50% lower than that of New Zealand’s 2.50%. But their rate has stayed the same over the past 9 months, whereas ours has dropped four times in the past 12 months. So are our term deposit interest rates still better?

We were curious, so we asked our research team to dig into the data. Here’s what they found.

The table below outlines the rates we saw in Australia and New Zealand in February 2015 compared to 2016, for a term deposit with a $50,000 balance.

As you can see, the Green & Gold rates are looking pretty pitiful against the All Blacks.

The moral of the story is that home is where the heart is – and that’s where you should park your term deposit as well!

We are the champions, my friends

More good news: According to the OECD as of December 2015, our long-term interest rates of 3.55% are still well ahead of other first world countries, such as:

We’re also thankfully not in the position of having interest rates that are too high, unlike Greece (8.20%) and Russia (12.24%).

Money Saving tips: How to boost your savings 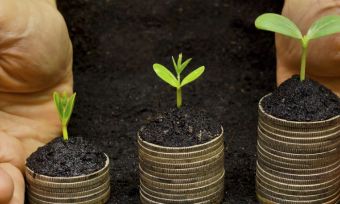 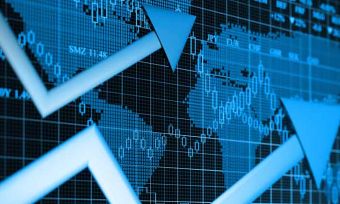 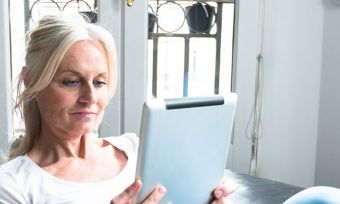