New Zealand businesses are urging the Government to change or scrap the current resource regulations, following the elections.

Of the 575 surveyed, 95% say the elected Government should change or replace the Resource Management Act (RMA) because, as well as inhibiting housing construction, it is also preventing business development, according to the survey.

Businesses want the Government to change the act, so councils “stick to core functions, like providing infrastructure.”

New Zealand businesses are also calling on the Government to put more focus on developing infrastructure to support regional enterprises.

Businesses in New Zealand regions need an economic development strategy, particularly through infrastructure to service local tourism, according to the survey responses.

“Regional businesses – including tourism and export businesses – earn a great deal of revenue and wealth for New Zealand.

The age-old tax issue is also dominant in the business survey.

Of those surveyed, 75% do not want any tax increases.

“Businesses would like to see the Government keep taxes under control, and don’t want higher tax rates or new taxes.

“Business would like a tax cut for all categories of taxpayers as a priority early in the first term of the new Government,” according to the business survey.

Currently, businesses pay corporate tax of 28% and many small business owners pay tax at a personal rate of 33%.

“High taxes take away funds that could be used to invest and grow businesses,” the report says.

Your source of financial news, tips, and updates for Small Businesses. Keep your business ahead by making smart decisions on products & services available within New Zealand

Business credit cards: What some of those T&Cs mean 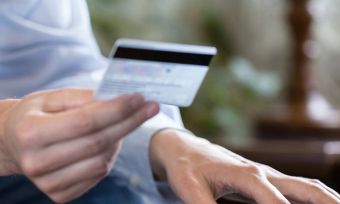 Business fees: What to expect 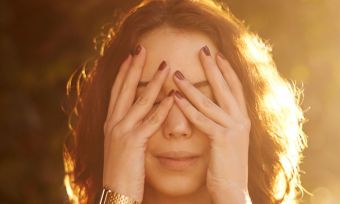 Businesses must be mobile friendly 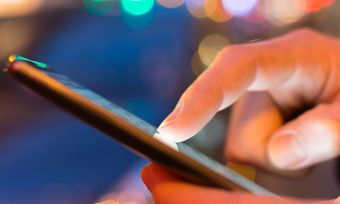