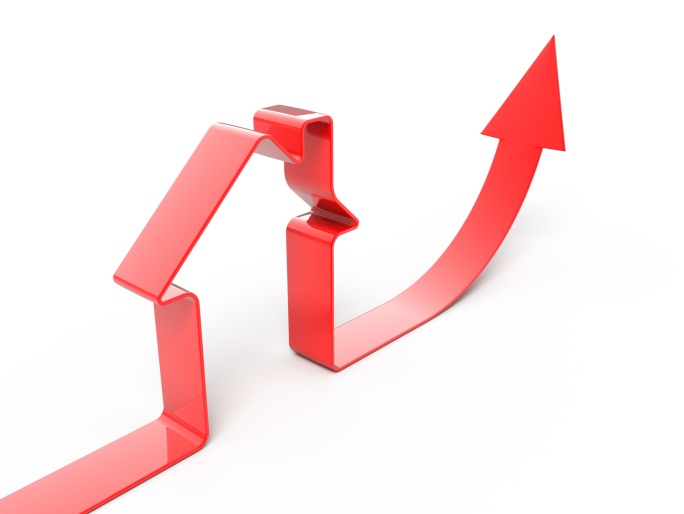 If you’re a new homeowner with a large mortgage, you should perhaps be hoping that the economy doesn’t improve too much over the next few years “¦

The increase in New Zealand property prices has been healthy over the past twelve months. According to the latest QV House Price Index, released quarterly by the Reserve Bank of New Zealand (RBNZ), prices increased by 4.6% in the 12 months to September 2012. That’s approximately five times the rate of overall inflation.

Increasing prices tend to place focus on the affordability challenges for first home buyers who are wanting to enter the market. Paying rent, saving for a home deposit and trying to find a dream home all at the same time can seem to be impossible tasks. While this is a valid concern, of potentially more importance is the impact of future interest rate rises on those first home buyers who have recently succeeded in buying their slice of the real estate pie. In an improving economy with rising interest rates, their struggle to meet the mortgage repayments could become unsustainable.

Consider our history: Over the past twenty years, total housing and consumer loan debt increased around six-fold in dollar terms. Of course our household incomes increased as well ““ but not as substantially. As a result, the average household now owes more than double the amount, in real dollar terms, on their mortgages, than they did two decades ago. In percentage terms, household claims as a percentage of nominal disposable income has increased from 68% in early 1993 to the most recent figures of 142.8%.

Even over the past ten years and notwithstanding the global financial crisis, our housing debt burden has increased by almost another third in real dollar terms.

So why hasn’t this explosion in debt caused widespread inability to meet the mortgage repayments? The answer, in short, is our currently-low interest rates. Our typical mortgage interest rates of approximately 5.8% are a great deal lower than the average of 9.6% that mortgage holders were experiencing in March 1993. Even that was low compared to rates of over 15% in 1990!

So what would be the result on the debt burden if interest rates were to rise?

With a typical first home loan of around $300,000 over 25 years, a 2% rise in interest rates would increase monthly payments by approximately $380. If interest rates reverted to their 1993 levels, the increase in monthly repayments would be $746. For most mortgage holders this would be unsustainable.

While an interest rate rise to 1993 levels would certainly not be expected over the next few years, some small rises could well be on the cards. And the reality is, of course, that it takes several years to start making inroads into a new mortgage. So if you are a mortgage holder, pour as much as possible into your loan – just in case the economy improves!