Advertisement
Prime Minister John Key has handed down his eighth budget. Here is his statement.

According to Prime Minister John Key, his eighth Budget will see record investment in health and education and more support for businesses to create jobs on the back of a growing economy.

“Our eighth Budget shows rising surpluses and falling debt, with the economy forecast to grow at 2.8 per cent over the next five years on average through to 2020.

“This means more jobs and higher incomes and more capacity for the Government to support New Zealanders through better public services and a more confident and prosperous country.

“As our economy continues to grow we now have choices we simply did not have eight years ago. Budget 2016 embraces those choices by investing in New Zealand’s future.”

Mr Key says the focus of Budget 2016 remains on achieving better results for Kiwis and their families from almost $80 billion in existing spending, and ensuring that new spending is directed where it will make a real difference.

Mr Key says Kiwi businesses are creating thousands of jobs and the Government wants to ensure that innovation and effort is supported and the benefits are spread around the country.

“That’s why we have focused on providing New Zealanders with the skills they need in a modern economy, boosting regional economies and making it even easier to do business through initiatives such as improvements to the way businesses pay tax.

“A strong economy allows us to invest more in priority public services such as increased access to next-generation medicines, more elective surgeries and schools, and vital social services such as emergency housing, ensuring all New Zealanders benefit from our country’s success.

“This Budget builds on that success, focuses on supporting Kiwis, and helps ensure we are prepared for the future.

“Our challenge over the next few years is to stay on course with a policy programme that’s working for all New Zealanders, and this National-led Government remains committed to doing that,” Mr Key says.

According to PwC, the country’s economy is in a strong position, according to the latest figures and forecasts released in today’s Budget, with unemployment dropping, wage forecasts rising and strong export figures.

Real GDP growth is now forecast at an average and stable 2.8% over the next four years, inflation remains subdued, and with low interest rates New Zealand is well positioned. Despite current weak dairy prices, exports grew by some $2 billion in the last year, reflecting a broadening of the country’s exporting base.

“The economy is clearly in a good place, but we are already seeing the strain that growth is putting on our infrastructure,” said PwC Partner Richard Forgan.

Unfortunately, the good economic news doesn’t translate fully to the fiscal result, as low inflation continues to subdue tax revenues. The Minister of Finance has therefore had rather fewer choices than he otherwise might have hoped, particularly in the lead-up to the Election next year.

On the other hand, the Government’s finances remain strong, and net debt is expected to peak next year at 25.6% of GDP, before dropping over the following years to reach 19.3% in 2020/21. Overall, this is a position that most developed countries would envy.

You can read the details of the 2016 Budget here. 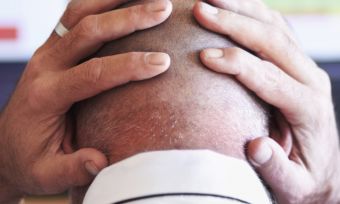 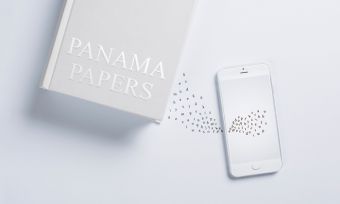