In the first week of Christmas shoppers gave to merchants $1290 million in festive spending.

Pre-Christmas spending has increased by 5.4% compared with the same period the previous year, according to Paymark’s latest purchase data.

“The results so far this month point to solid growth in the early stages of the busy pre-Christmas spending period,” Paymark says in a media release.

And it’s the Bay of Plenty, Hawkes Bay and Palmerston North that are picking up the gold stars for big spending.

Unsurprisingly, spending is lowest in the Marlborough region – including Kaikoura – following the series of earthquakes shaking the region. Spending is also low in Canterbury compared with other regions, according to Paymark.

The cup runneth over in restaurants and cafes 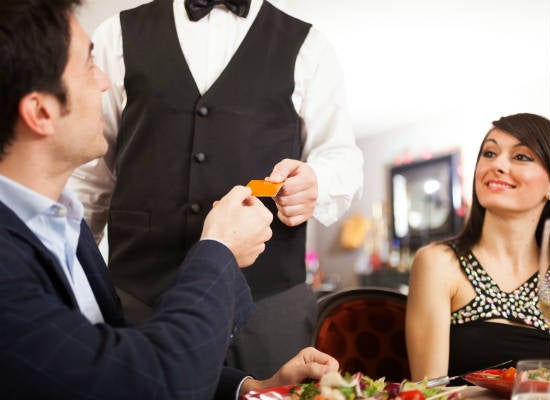 Hospitality businesses can pop the cork on the champagne as spending has increased in the first week of Christmas, coinciding with end-of-year functions. Spending is expected to keep bubbling over into the next two weeks.

Interestingly, restaurants and cafes are seeing the greatest benefit from pre-Christmas celebration spending, more so than bars and clubs.

On the other hand, only about $3.8 million a day has been spent in bars and clubs in the seven-day period starting 30 November ­ – and there hasn’t been any increase in spending from 2015.

“Maybe champagne and canapes is more appropriate these days than a beer and sausage rolls?” Paymark says.

However, it’s worth keeping in mind that bars and clubs are most likely to be visited only in the evenings and nights, as opposed to restaurants and cafes, which may have longer opening hours.

Spending picks up after quiet November 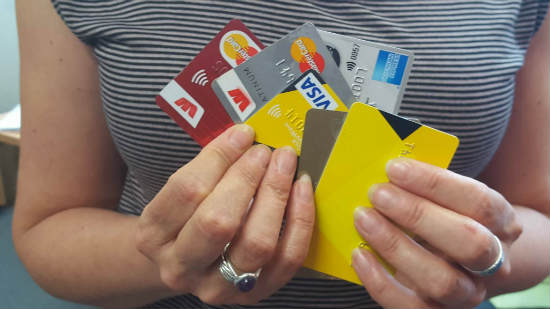 Electronic card spending appears to be picking up after a relatively quiet month for sales in November.

Online shopping is rising, so why are Xmas shoppers still hitting the mall? 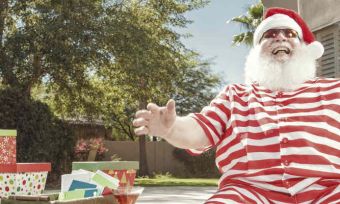 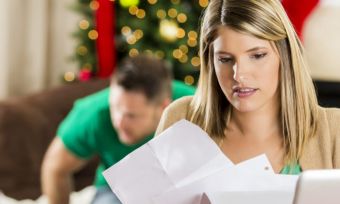