Currently, farmers can deduct 25% of farmhouse expenses but don’t have to provide any evidence of their spending. Farmers have also been able to deduct 100% of rates bills and interest costs on loans. These rules have been used since the 1960s and the IRD is now reviewing them along with other, “outdated practices and policies”.

“This [practice] has allowed some farmers to claim deductions for private spending,” IRD tax counsel Graham Tubb says in a media release.

“Other industries have long had to provide evidence of business use when using their house for work purposes so it’s only fair and equitable that farming gets the same treatment,” Mr Tubb says.

IRD is consulting on changing tax deduction rules for farmers.

The proposal is that only farms where the cost of the farmhouse is less than 20% of the total value will be able to claim the 100% deduction on interest costs. And a new flat rate of 15% for expenses deduction, “unless the taxpayer can provide evidence to substantiate a higher claim.” 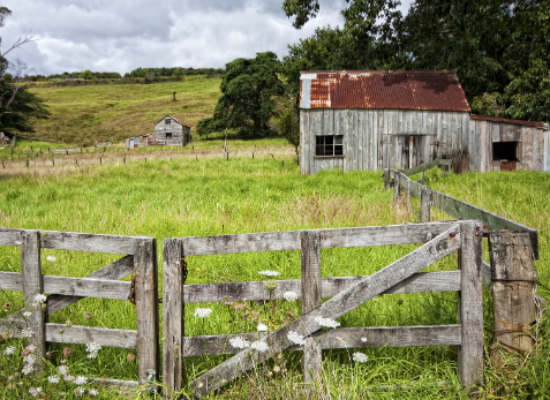 The idea is farms will be treated the same way as other businesses.

Smaller operations and lifestyle blocks are expected to be the most affected. For large farms it will be mostly “business as usual”, other than the change to the flat rate for expenses deduction.

The new rules would only apply to farms run by sole traders or through partnerships. Farms in trusts or companies operate under other rules.

Farm expenses have increased 0.2% in the June quarter compared with the March quarter, but have decreased by 1.2% compared with the previous year, according to Statistics New Zealand figures. Expenses cover everything from administration to fertiliser.

IRD has spoken with Federated Farmers and industry groups about the changes but looks forward to receiving submissions from farmers and accountants affected by the proposal, Mr Tubb says.

The new tax deduction rules would be effective from 2017. Consultation closes on 22 December. 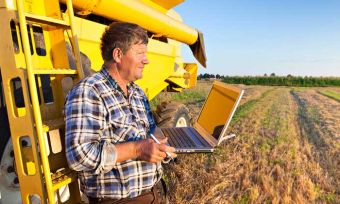 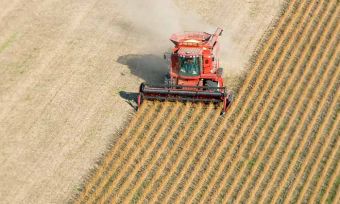 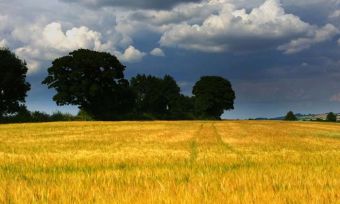