Advertisement
Kiwi Group Holdings, owner of Kiwibank, has sold a minority share in the bank to two government entities.

NZ Super and the Accident Compensation Corporation (ACC) have signed off on a $494 million deal to acquire an almost 50% shareholding of Kiwibank.

A struggling NZ Post has sold 25% shares in Kiwibank to the NZ Super Fund and 22% to the ACC, an increase from the 45% in shares it was initially planning to sell off.

NZ Super paid $263 million for its share in the state-owned business and ACC paid $231 million, according to a BusinessDesk update.

“The deal keeps Kiwibank in public ownership and gives the bank access to additional sources of capital,” says Finance Minister Bill English in a media statement.

State Owned Enterprises Minister Todd McClay says the deal will result in a greater separation of operations between NZ Post and Kiwibank, and “will allow the boards and management of both businesses to focus on their respective markets”.

The deal will return about $200 million in dividends to the government to be used for “other high priorities”.

NZ Post has been under financial strain with a declining mail business, leaving it unable to pump any further funds into Kiwibank. NZ Post had injected around $400 million into the bank – funded by debt – since its launch 14 years ago.

In September, Kiwibank was valued at $1.1 billion, but the deal was completed with the bank valued at a $1.5 billion, says Simpson Grierson.

Kiwibank Chair Rob Morrison has welcomed the new shareholders, saying the deal is a vote of confidence in the bank’s overall strategy.

Keeping the bank in government ownership is important, Mr Morrison said in a media statement.

“Having a strong, New Zealand-owned bank is important for New Zealand, and the NZ Super Fund and ACC are ideal new shareholders,” he says.

This acquisition has been five months in the making, with New Zealand Post announcing in April that it was seeking to divest 45% of its shares in Kiwi Group Holdings.

Kiwibank term deposits: How to boost your savings 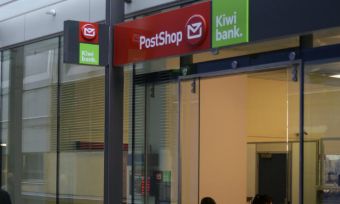 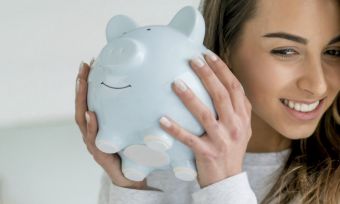 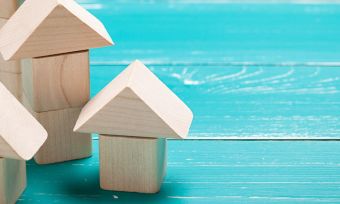