Sales for rural lifestyle properties have hit a 20-year record, with 9,000 more of these properties selling in the year ending September 2016 compared to last year.

A total of 9122 New Zealand rural lifestyle properties, with a combined value of $6.86 billion, sold during the year ending September 2016.

This is the largest number of New Zealand rural lifestyle properties sold over a 12-month period since 1996.

“The very high volumes of lifestyle block sales for the three-month period ending 30 September 2016 again confirms the strength and health of the market, to the extent that those high volumes appear now to be the norm,” REINZ rural spokesperson Brian Peacocke says in a media release.

Prices down for lifestyle properties 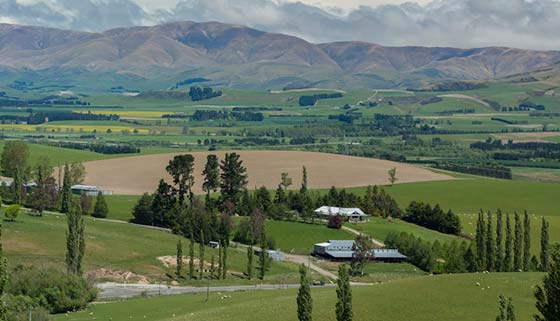 The median price for all lifestyle properties sold has actually decreased slightly – $530,000 for the three months to September 2016, down $5,000 compared with the same period the previous year. Median prices have decreased $15,000 in September compared to August.

Housing supply issues in Auckland have been easing slightly, and sales are strong, with high numbers of sales in the residential market. Those who have sold land rezoned through the Auckland Unitary Plan are re-entering the market “at a very low level”.

But many Aucklanders are also looking further afield to invest in lifestyle property, particularly in Waikato and in the Nelson Marlborough region. 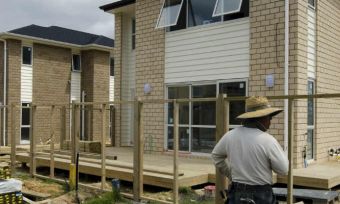 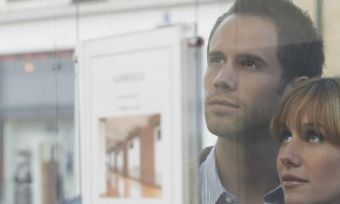