While the spotlight has been firmly on Auckland’s rising house prices, the Wellington market is experiencing some serious heat, both in rentals and for sale asking prices.

The capital has been hitting record highs for property asking prices for the past six months, and there’s no sign of this slowing down, Trade Me Property head Nigel Jeffries says in a media release.

“We’ve seen massive demand from renters in the region, and the for- sale market is in a similar boat.

“There are huge numbers of people looking and the supply of houses for sale just isn’t getting anywhere that demand, that’s resulted in a surge in the average asking price of almost $600,000 over the past six months, which is more than 12%,” Mr Jeffries says.

The average asking price in the capital has increased by 2.6% between January and February.

Wellington asking prices over the past 18 months have grown by 10 times more than the amount they increased over a seven-year period, according to Trade Me Property data. 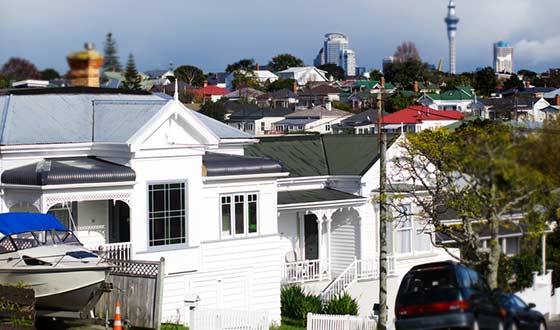 Nationally, the rate of increase in asking prices has been slowing, with the skyrocketing Auckland property market easing slightly in recent months.

Meanwhile, down South, Queenstown’s booming property market continues to push up prices in the Otago region. In February, Otago’s average asking price hit $492, 950, up 22.7% on the same period the previous year.

Breaking it down into property types, apartments have seen a significant growth in asking price over the past year, across the country and in the regions of Auckland, Wellington and Christchurch. 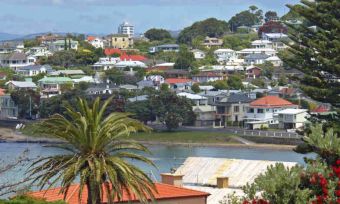 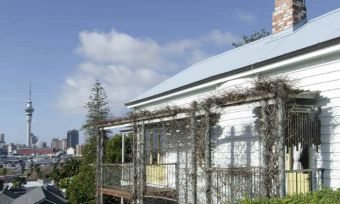