Advertisement
The Real Estate Institute of New Zealand (REINZ) says deposit requirements are too tough on first-home buyers, contributing to a significant drop in property sales.

Nationwide, the number of properties sold in July decreased by 24.5%, compared with the same period the previous year, and by 30.6% in Auckland, according to latest REINZ data.

“No matter where we are in the country, agents tell us that there are a good number of buyers out there, but that these two issues are impacting both investors and first-time buyers alike.

“When you throw in an election, winter, school holidays and one of the wettest Julys on record, it’s little wonder the number of properties sold last month [July] fell so significantly,” Ms Norwell says. 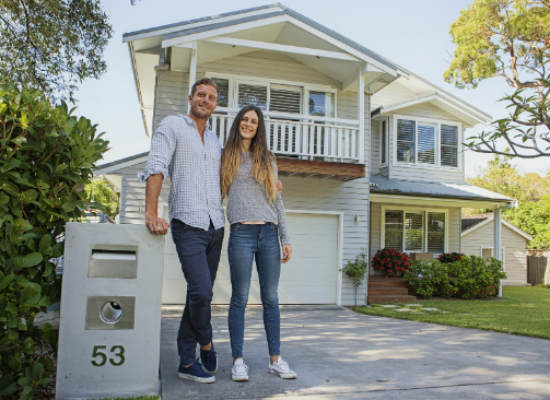 It is time to review the LVR requirements for first home buyers, she says.

“The LVR restrictions have done their job of slowing the market, but now it seems they are acting as a handbrake, which is why REINZ is calling for LVRs to be reviewed for first time buyers.”

Property price inflation has been easing, but the Reserve Bank of New Zealand also warns prices may pick up again following the 23 September election, as happened in the previous election period.

However, there are still significant differences between minimum and maximum home loan rates.

For example, the maximum rate for a three-year fixed home loan is 1.3% higher than the minimum rate for this same term, according to products listed on Canstar’s database. 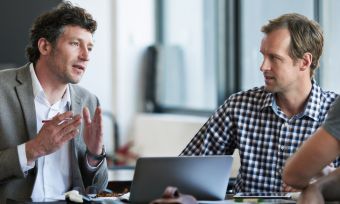