Explaining the decision to hold the cash rate, Mr Spencer says Gross Domestic Product (GDP) in the June quarter has grown in line with expectations, after relative weakness in the previous two quarters.

GDP in the June quarter rose 0.8%, this follows a lesser 0.6% rise in the March quarter, Statistics New Zealand data shows.

Exports recovered (increasing by 5.2%, the biggest quarterly increase in almost 20 years) but construction was weaker than expected.

The inflation of house prices continues to ease due to loan-to-value (LVR) restrictions, limits on affordability of property, and a tightening in credit conditions.

“This moderation is expected to continue, although there remains a risk of resurgence in prices, given population growth and resource constraints in the construction sector.”

But the Property Institute of New Zealand predicts LVR restrictions will ease, or even get cut altogether, as a result of New Zealand First’s “bottom lines” around getting young New Zealanders into their first home.

Currently, New Zealand is waiting to find out who will lead the Government, with the results of the 23 September election showing neither of the two major parties Labour and National could get into power without joining forces with at least one minor party.

Globally, economic growth has continued to improve in recent quarters, but there are still some concerns and uncertainties.

“Bond yields are low, credit spreads have narrowed, and equity prices are near record levels.  Monetary policy is expected to remain stimulatory in the advanced economies, but less so going forward.”

“Numerous uncertainties remain and policy may need to adjust accordingly.” 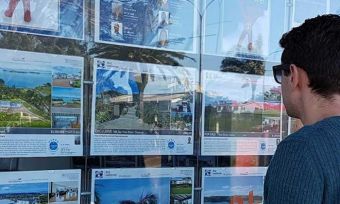 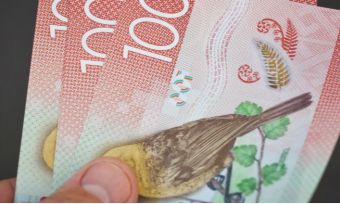 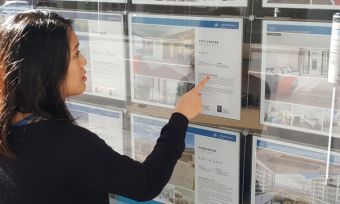