Advertisement
Banks are divided in their response to Reserve Bank of New Zealand’s OCR cut, with a split between passing on the whole rate to borrowers and increasing term deposit rates…

Within minutes of the Reserve Bank of New Zealand announcing its OCR cut from 2.25% to 2%, ANZ became the first bank to move, passing on just 5 basis points to floating home loans.

In a statement, chief executive David Hisco says the record low interest rates are an opportunity for households to pay off their home loans and to focus on saving.

ANZ is also lowering its floating rates for Commercial, Agri and Business loans by 0.15% per annum (15 basis points).

On the back of the RBNZ announcement, ANZ launched a home loan package for First Home Buyers using Kiwisaver, which includes a 0.20% per annum discount. This discount applies to prevailing ANZ standard variable interest rate.

Mr Hisco says ANZ is refocusing its lending and borrowing strategy, with five times as many customers who have deposits compared with the number who have home loans. Lifting term deposits rates will help customers grow their savings, he says.

“We are sending a strong signal today to New Zealanders that at a time of record low interest rates, it is more responsible to pay down home loans and save, than borrow more. New Zealanders need to consider changing their financial strategies.”

ANZ believes RBNZ has made the right move in cutting the OCR to try drive the NZ dollar lower, because export industries – which employ many Kiwis – need to be protected.

“Dramatically lowering lending rates would only throw fuel on the fire in an overheated housing market. That would be irresponsible and negate any economic benefit to New Zealand and drive up the country’s debt as banks seek expensive offshore funding for increasing home loan books.

“While this may mean we write fewer investment loans, we believe it is the right thing to do,” Mr Hisco says.

ANZ will monitor the impacts of its rate moves – and may adjust it in the future “to ensure it remained competitive.”

ANZ is also lowering its floating rates for Commercial Agri and Business loans by 0.15% per annum.

Hours after ANZ’s announcement, Westpac announced it has reduced its floating mortgage rates by 10 basis points to 5.65%. This reduction applies to its Choices Floating, Choices Everyday and Choices Offset options. These rates are effective from 12 August for new borrowers and from 31 August for existing customers.

However, Westpac is also holding some of the OCR rate cut back for savers, but only those who take out a six-month term deposit. The new rate is 3.50%, an increase of 50 basis points, and is effective from 12 August. 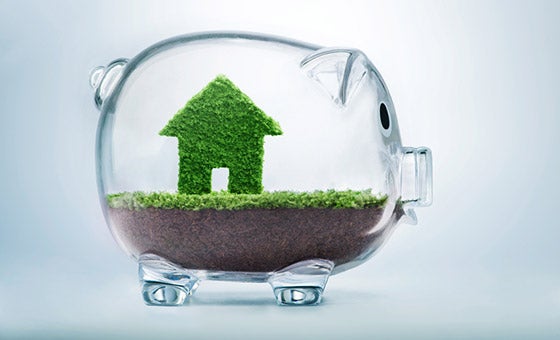 “The changes support customers looking for flexibility with their lending,” Kiwibank says in a statement.

This is Kiwibank’s lowest variable home loan rates since the bank launched in 2002. The rates are effective for new customers, and Monday 29 August for existing customers.

ASB and BNZ have yet to announce how they are responding to the Reserve Bank’s OCR cut.

BNZ has broken its silence on its move following the OCR cut on 11 August and has announced it is passing on just 0.05% (5 basis points) to borrowers. Its new rates are 5.64% per annum for floating home loans. However, following in the footsteps of three of the five major New Zealand banks, BNZ is boosting its Term Deposit rates.  BNZ has decided to incentivize those with 18-month Term Deposits – as has ASB bank – and has increased the rate by 0.30% to 3.6%.

BNZ director of retail and marketing Craig Herbison tells the New Zealand Herald that its rate changes had been influenced by a range of factors, including the OCR.

“There are a range of factors that influence whether bank increases or decreases its interest rates and the OCR is one of those.

“Other considerations are costs, the volatility of offshore markets and the requirement to hold greater capital.”

Although late to the party, ASB announced it is following the same lines as Westpac, BNZ and ANZ by splitting the OCR cut between Home Loans and Term Deposits. ASB is passing on 10 basis points to borrowers by shaving off 0.10% from Variable Rate Mortgages. This brings the rate down from 5.65% per annum to 5.55% per annum. This change is effective from 17 August for new borrowers and from 24 August for existing customers. Following the general trend of boosting Term Deposit rates, ASB has increased its headline 18-month term deposit rate by 45 basis points (0.45%) to 3.65%.

In a media statement, ASB’s general manager for retail and business banking, Ian Park, says the bank has carefully considered the current environment in adjusting its rates, while also ensuring it remains competitive in investment. ASB’s Home Loan Rates are now also at the “lowest ever level”

“In relation to offshore borrowing, wholesale funding costs have been steadily increasing over the last six months, with one of the drivers being the global market volatility associated with concerns around slowing global economic growth, and international events such as Brexit. At the same time, domestic term deposit interest rates have not been falling in line with reductions in the OCR, which has continued to increase costs for banks.”

Keep an eye on Canstar for any updates and compare home loan rates here.

Long vs short term deposits: What's right for you? 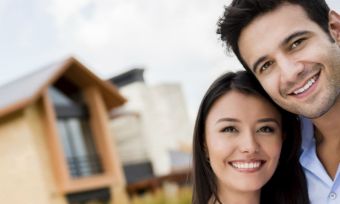