Advertisement
This article has been updated to include further clarification of legislation around “unsatisfactory conduct” and “misconduct”, as well as the different roles of the authority and the tribunal.

Real estate consumers would receive up to $100,000 in compensation for losses due to agents’ “unsatisfactory conduct”, should a new bill get the go-ahead.

National MP Mark Mitchell introduced the Tribunals Powers and Procedures Legislation Bill into Parliament yesterday (1 August). The bill is part of an omnibus bill, alongside the Courts Matter Bill. It aims to give the Real Estate Agents Disciplinary Tribunal (READT) more power to award consumers compensation, for losses resulting from agents’ unsatisfactory conduct”.

Currently, READT can only grant compensation if an agent is found guilty of the most serious charge – bringing the industry into disrepute, also known as misconduct. READT sits under the Ministry of Justice.

“We are aware that there are losses suffered by some consumers who don’t have the ability to seek appropriate redress,” REAA chief executive Kevin Lampen-Smith said.

The proposed changes highlight the need for real estate agents to follow the rules, Mr Lampen-Smith says.
“The expectation that real estate licensees should behave professionally and correctly has not changed; but the consequences of any wrongdoing will,” he says.

Mr Lampen Smith says the authority will advocate for Complaint Assessment Committees to award compensation, similar to that of the tribunal. These committees deal with cases referred by the agents’ authority and have three members: a lawyer, a consumer and a real estate industry member.

According to the Real Estate Agents Authority website, “unsatisfactory conduct” is defined as falling short of the standard expected by the public, is a breach of the Real Estate Agents Act, or the agent has acted in an “incompetent, negligent or unacceptable” way. On the other hand, “misconduct” means the real estate agent has acted in a “disgraceful, seriously incompetent, or negligent” manner, or if they have carried out a “wilful or reckless” breach of the act.

As an example, on 15 May, the complaints assessment committee fined agent Darnell Morley-Adams $3000 for “unsatisfactory conduct”, when she misrepresented that a studio/sleep-out could be rented out separately from the main residence, when there was no consent for this. The agent was fined on the basis of a “lack of knowledge”of town planning rules.

Under the proposed legislation, the tribunal would be able to award compensation of up to $100,000 for such cases where a consumer has suffered a loss as a result of the conduct.

The REAA will make submissions on the bill during the Select Committee Process. The bill is now up for its first reading. 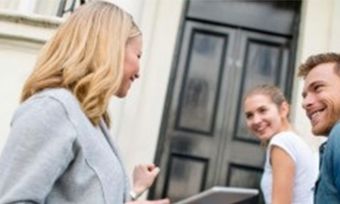 Is a property inspection on your house buying checklist? 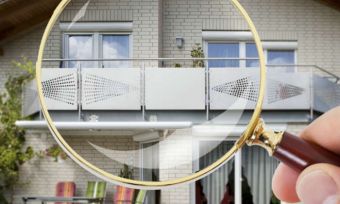 8 reasons why you need a pre-purchase property inspection 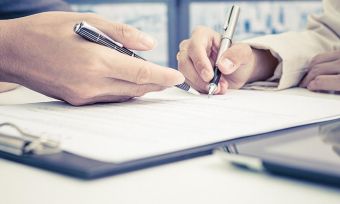