Advertisement
New Zealand hospitality businesses have seen a $23 million boost in electronic card spending in June, coinciding with the start of the Lions rugby tour.

Compared with the previous month, spending in hospitality increased by 2.3%. This category includes transactions across hotels, motels, bars and restaurants, according to the latest Statistics New Zealand data.

“The increased spending on hospitality could be largely a result of the influx of British and Irish Lions fans,” Ms Chapman says.

The British and Irish Lions rugby tour started in New Zealand on 3 June and finished on 8 July.

Grocery and liquor have seen the largest increase in spending in the June quarter, rising by $105 million (1.9%) over this period.

However, New Zealand has also been facing rising food costs, overall. Statistics New Zealand’s electronic card spending data is captured at a national level and is not adjusted for changes in prices.

NZ spending habits: Is it time to review your credit card? 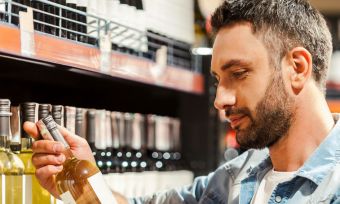 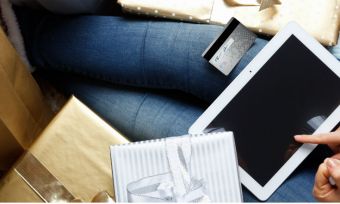 Retail trade rises to $21.5 billion due to car sales 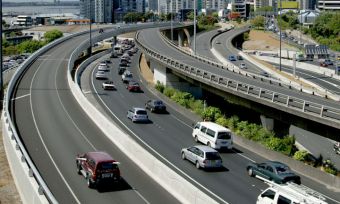